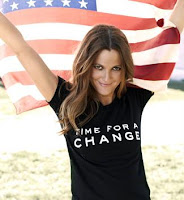 She’s been in the movie business ever since she was little. We’ve watched her blossom into a fun, smart and down to earth woman.

This director, producer, actress and legacy was born in 1975. After some bulks in her way, she was able to rise up again, and become an outstanding female icon.

To top this off, Drew was named Ambassador Against Hunger for the United Nations World Food Programme. And in 2007, she became CoverGirl’s newest model.
Everywhere you look, there’s some Drew going on: that’s why she’s one of our indietrendy girls. 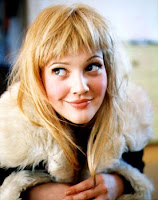 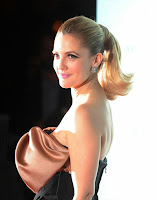