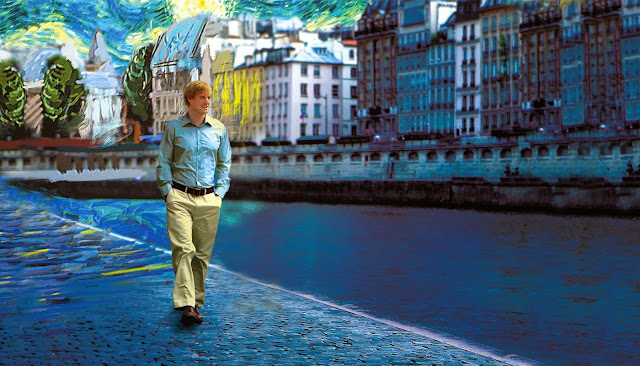 From the beginning of the movie, you can’t help but falling head over heels in love with Paris. Its architectural beauty, its glamour, and even its nostalgic allure have something that makes you linger on every scene, wishing you were there.

Clearly, there is no one better than Woody Allen to portrait it in the most magical, inspiring and embellished way possible. His infatuation with art, his care for for unusual stories and his wit and ability to make you sympathize with the characters…these are all relevant factors in this satirical ‘time travelling’ comedy.
Owen Wilson is marvelously convincing as a frustrated Hollywood writer, looking for a way out of the all American lifestyle. He loves Paris, he loves rain, and most importantly, he loves Paris when it rains. His devotion for the 1920s could not be more compelling.
Rachel Mc Adams has her fair share of leading glow as his superbly snobbish blonde fiancé, smitten with his ex, efficiently portrayed by Michael Sheen.
Yet the real magic happens once Marion Cotillard appears as a 20s mesmerizing muse and object of desire of, not one, but various epically thriving artists, such as Pablo Picasso, Ernest Hemingway and Amedeo Modigliani.
The original nature of the script, its classic and classy art references, the love stories in between, and last but not least Paris itself, invite you to embark in an odd and beloved journey through time in somewhat of a love letter to materially unattached happiness, and some sort of a disclaimer to human dissatisfaction. I guess I could define it more as a motion painting rather than a motion picture. 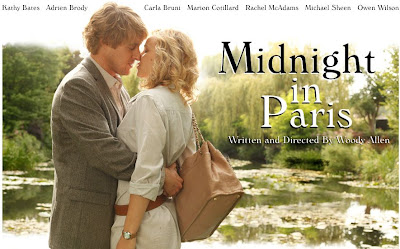 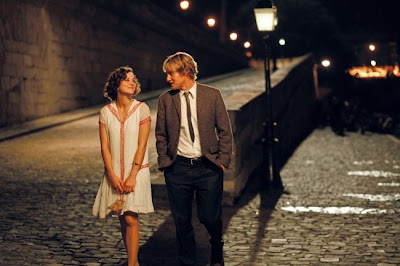 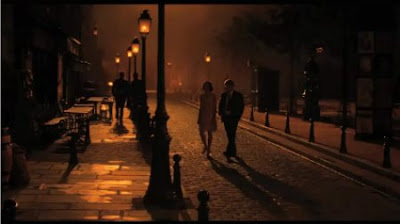 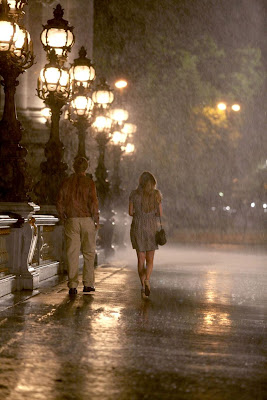 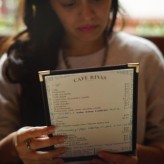